“My name is Saysamone. I’ve been working for UXO Lao since it began 20 years ago, and now I’m a Senior Demining Technician. I’m proud of what we do.”

Saysamone clears areas that have been out of bounds for decades. Follow her and immerse yourself in the day-to-day work of an unexploded ordnance (UXO) clearance team in the first ever UNDP VR film. The Bombs Below was produced by UNDP for the 20th anniversary of UXO Lao, the Lao PDR’s national UXO clearance operator.

Witness the extreme work of a de-mining team as they clear the land in Laos, the most heavily bombed country in the world. 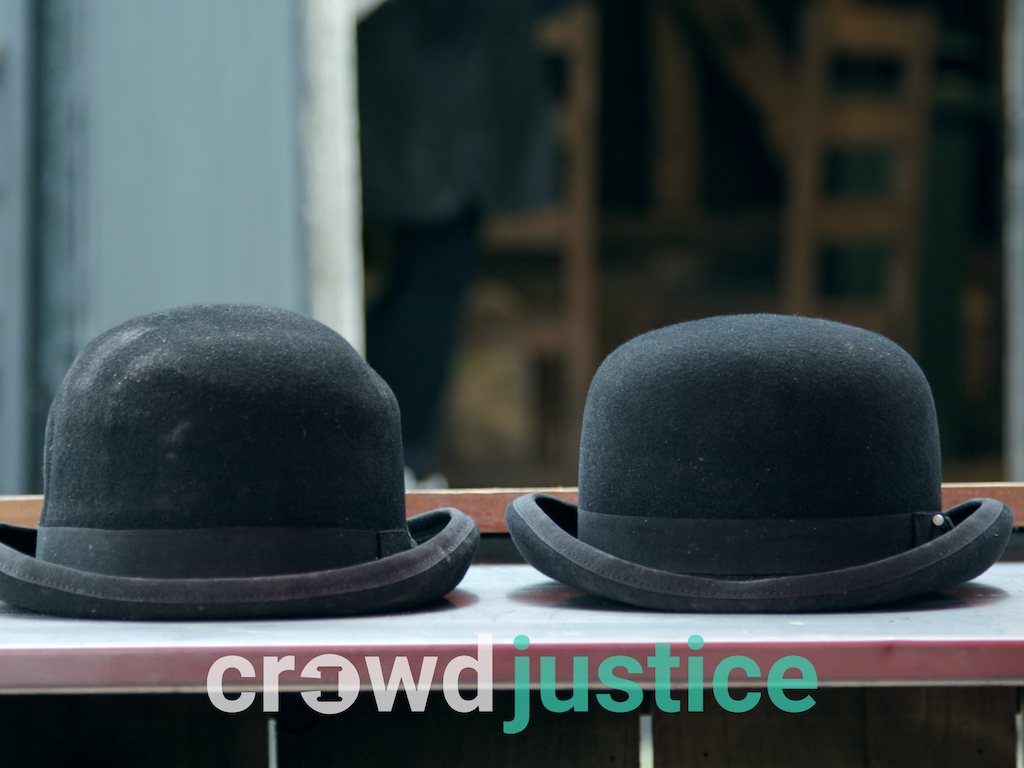 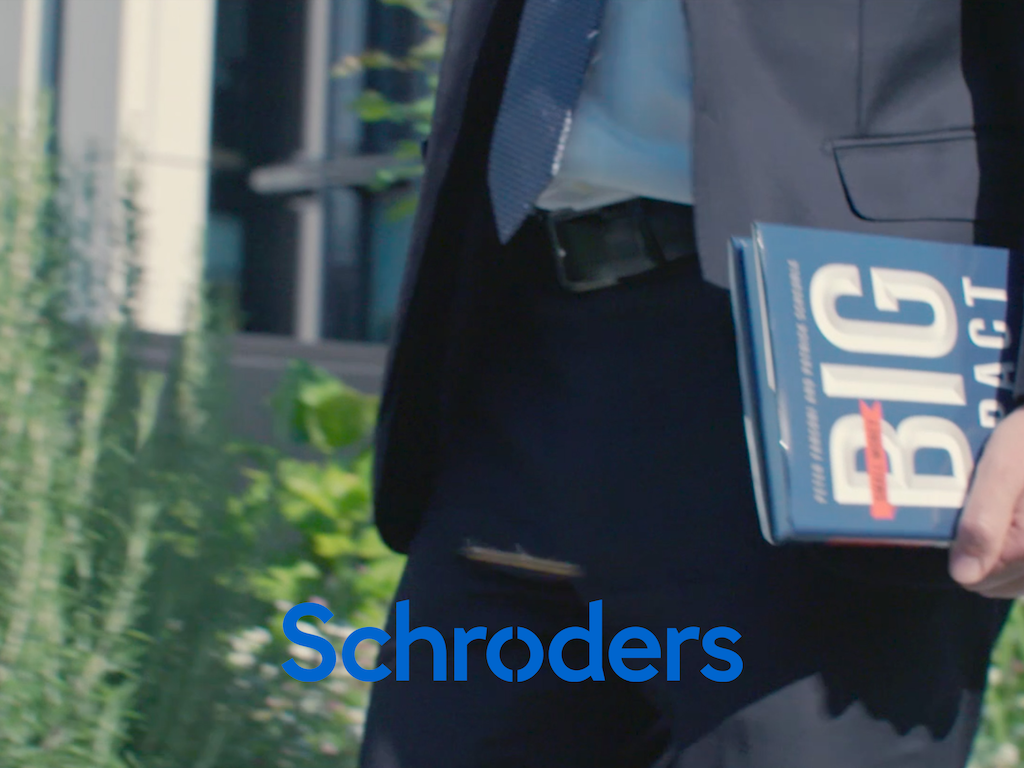 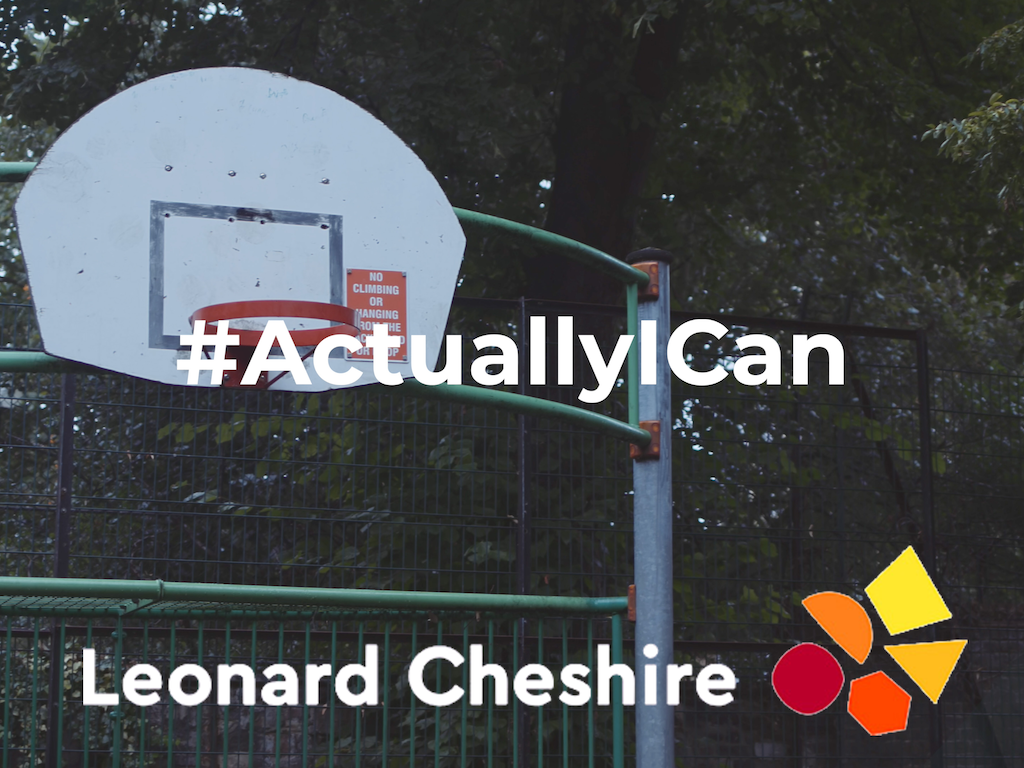 Actually I Can (bts) 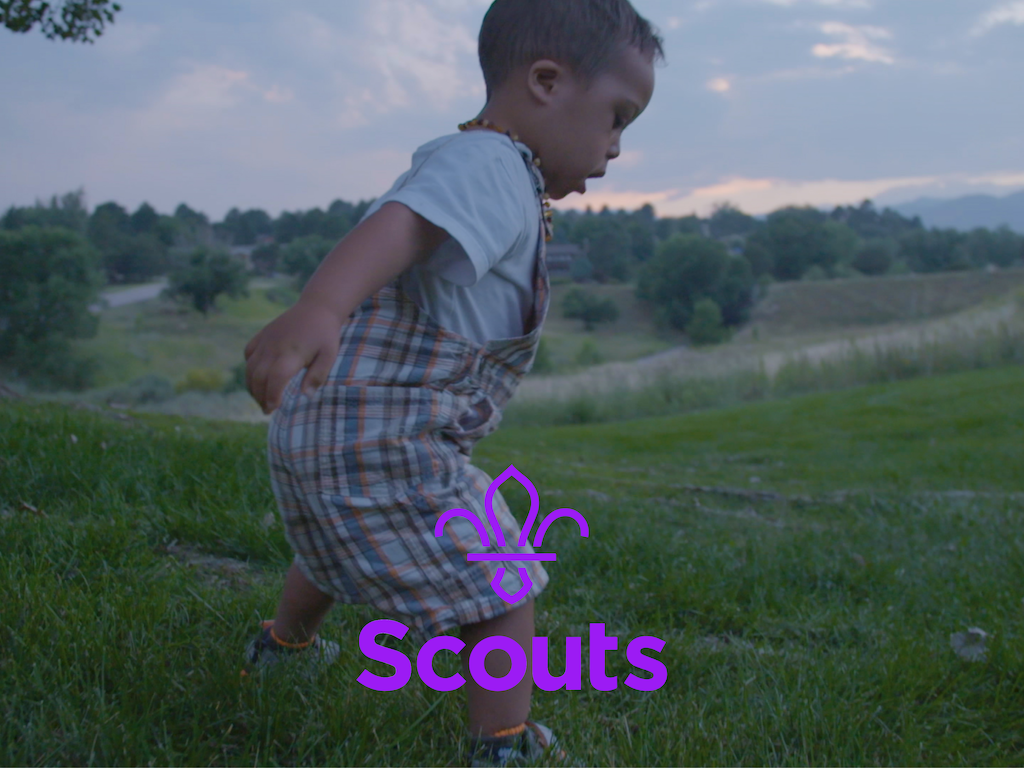 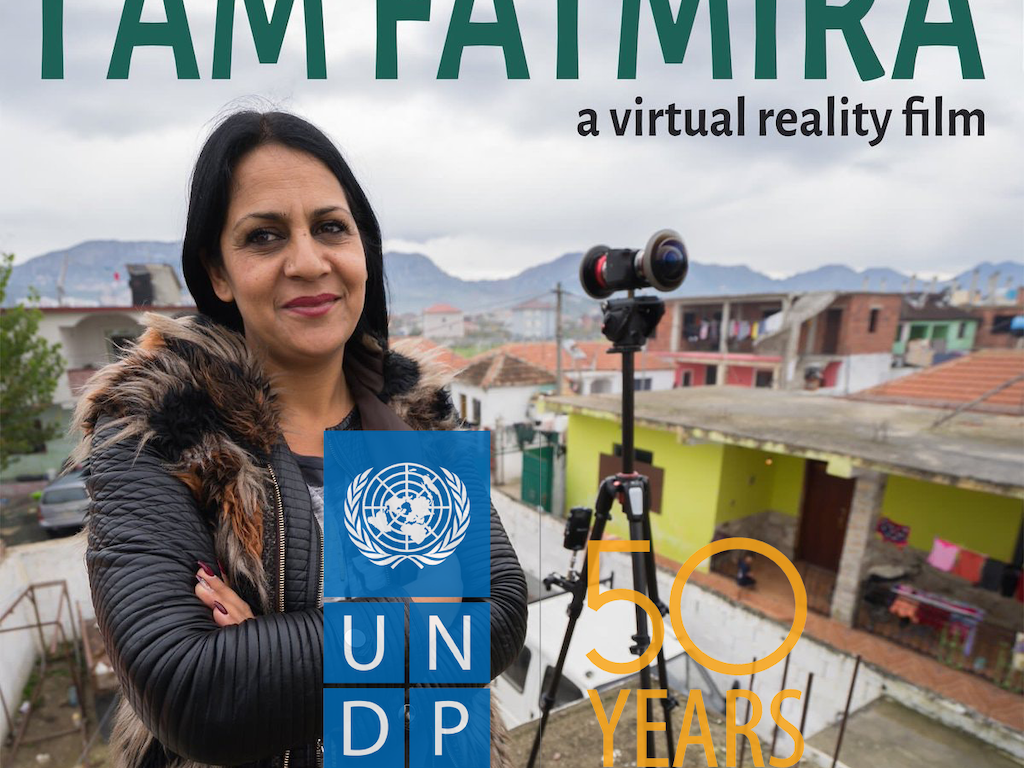 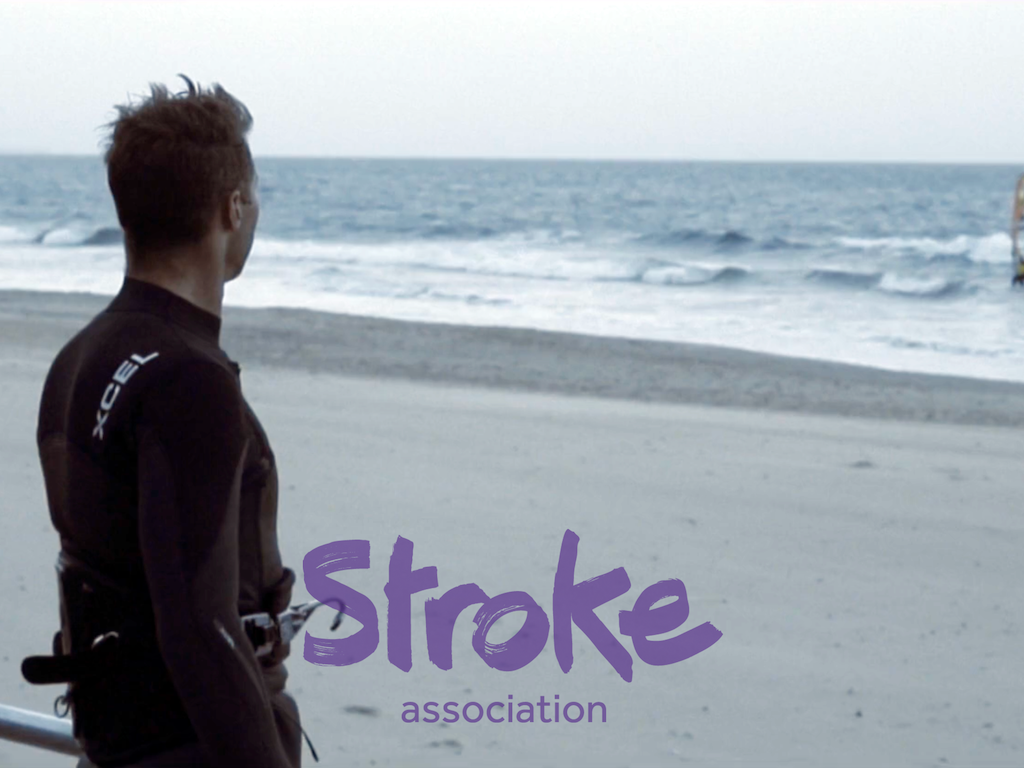 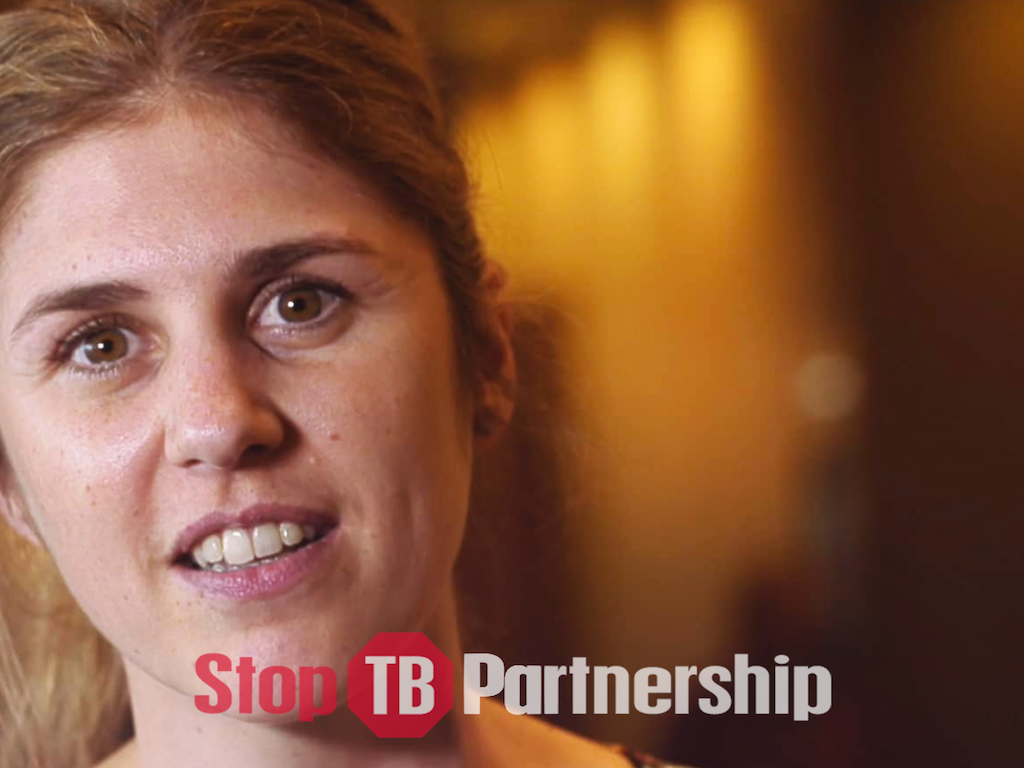 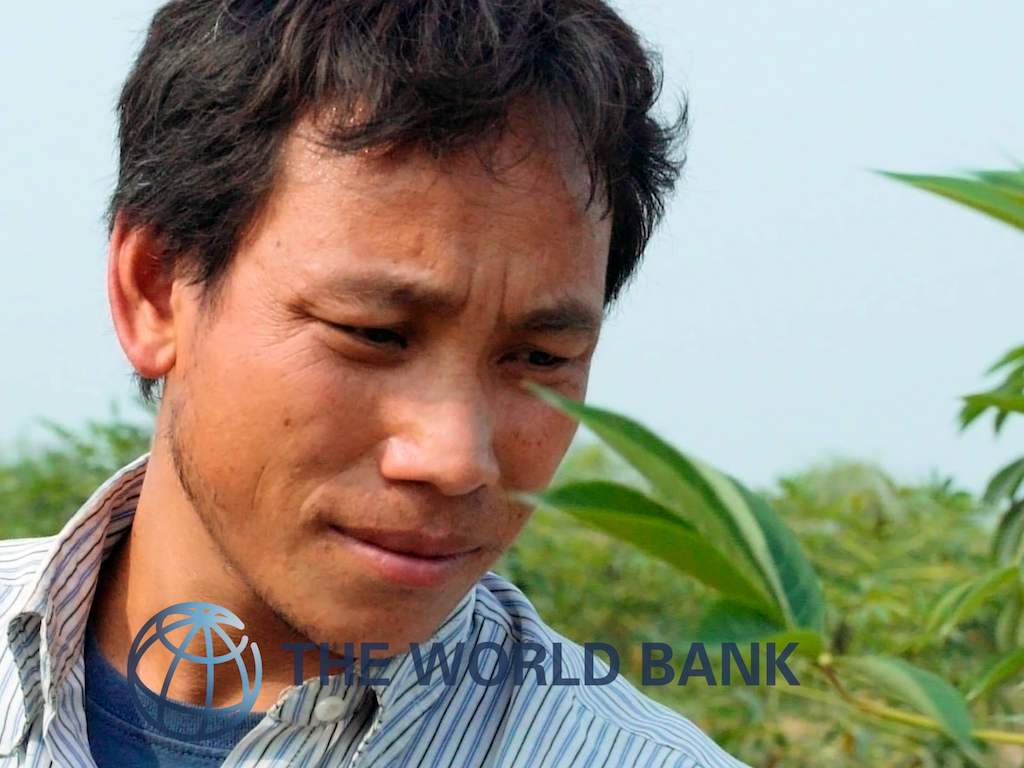 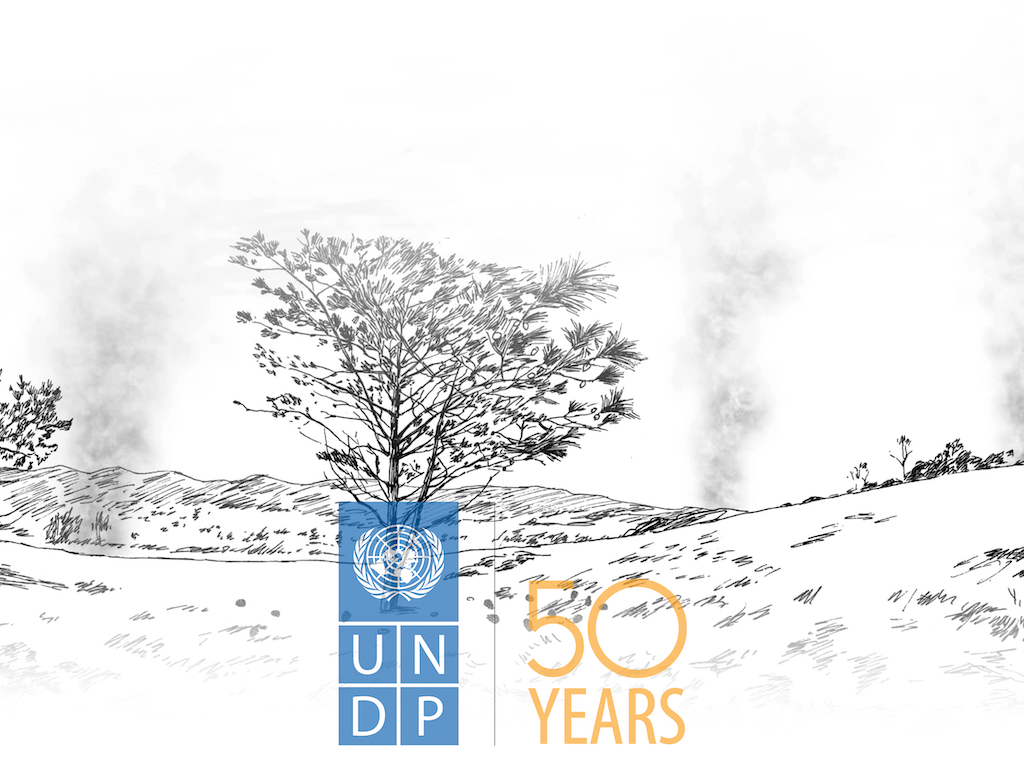 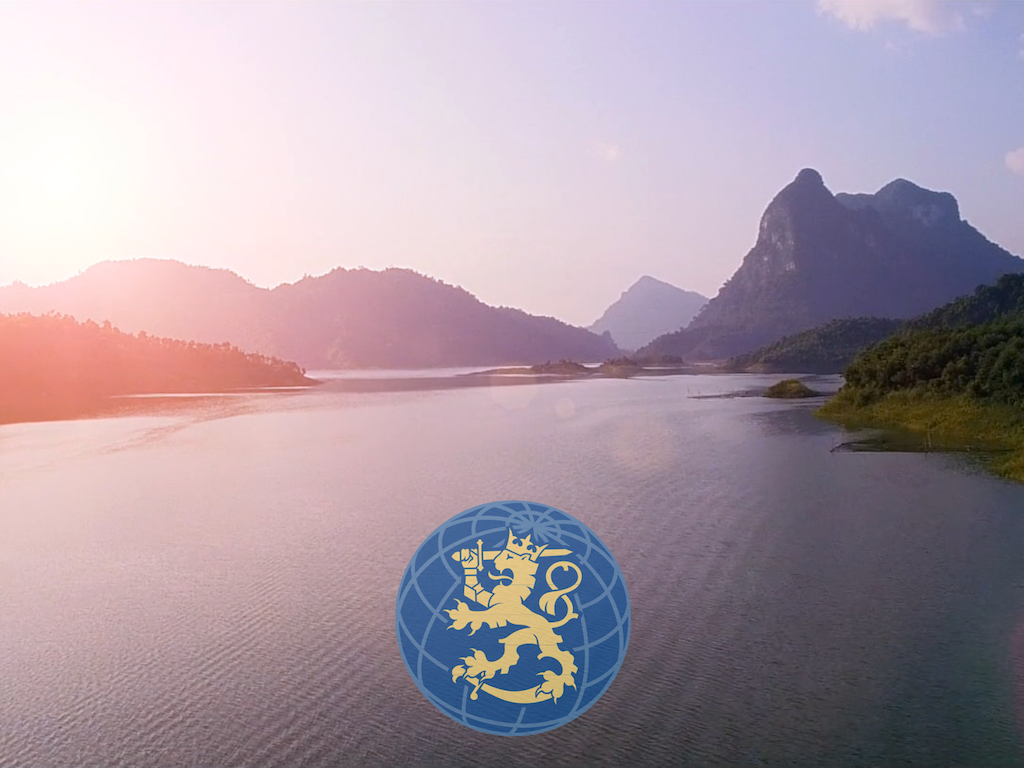 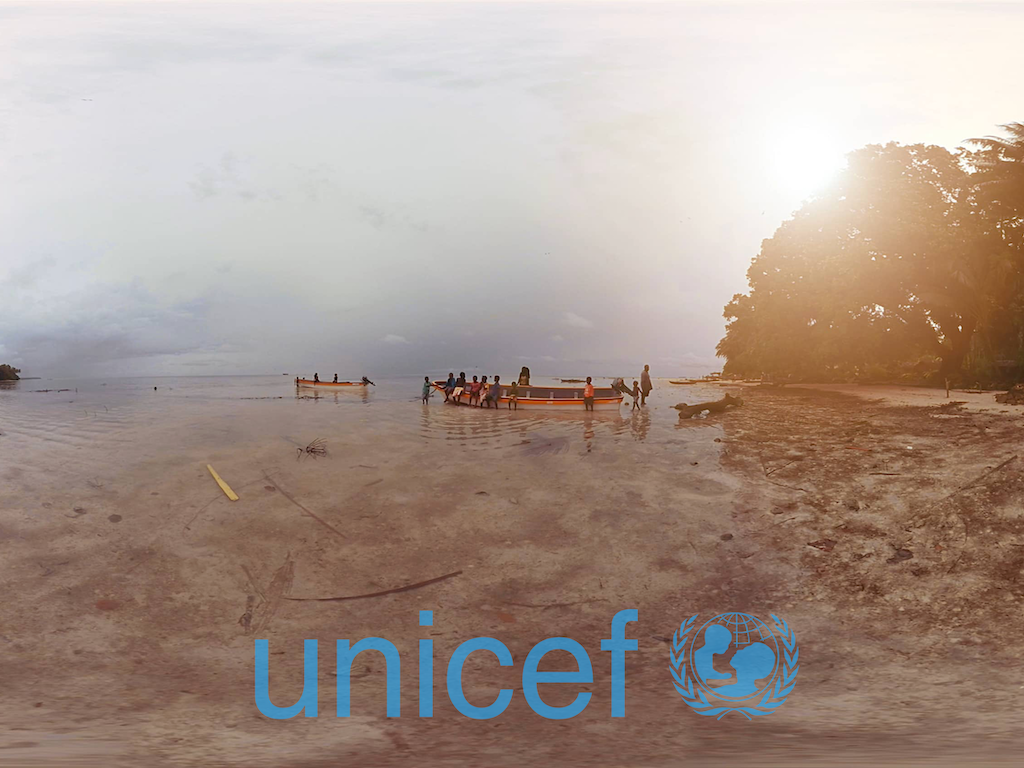 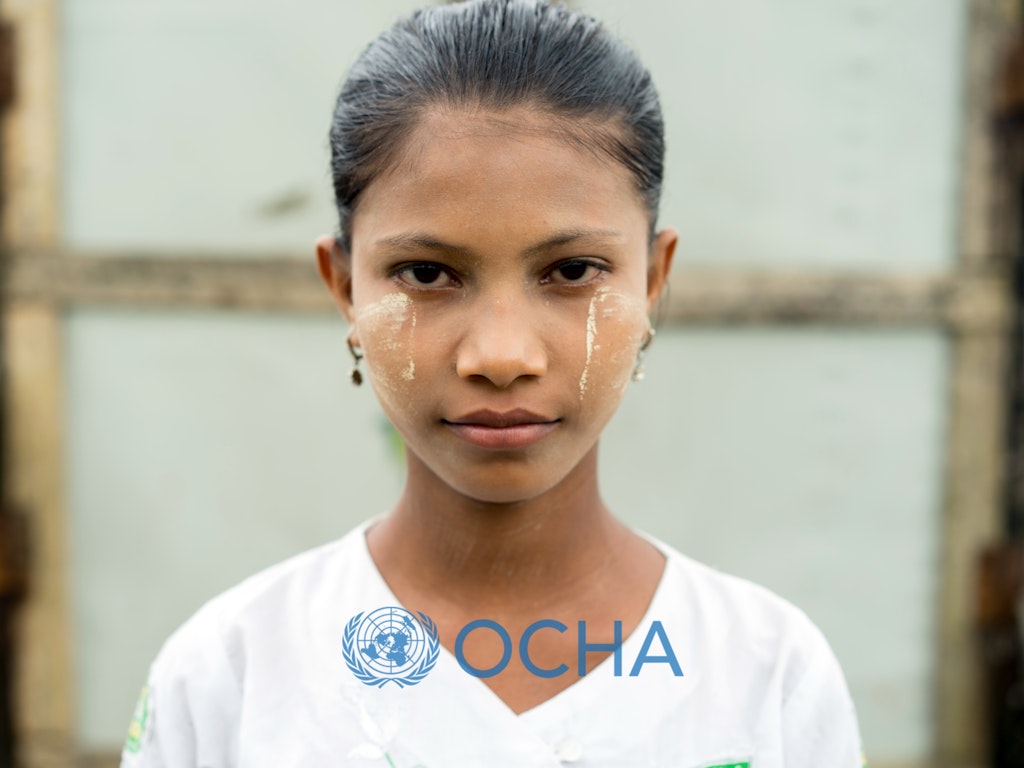 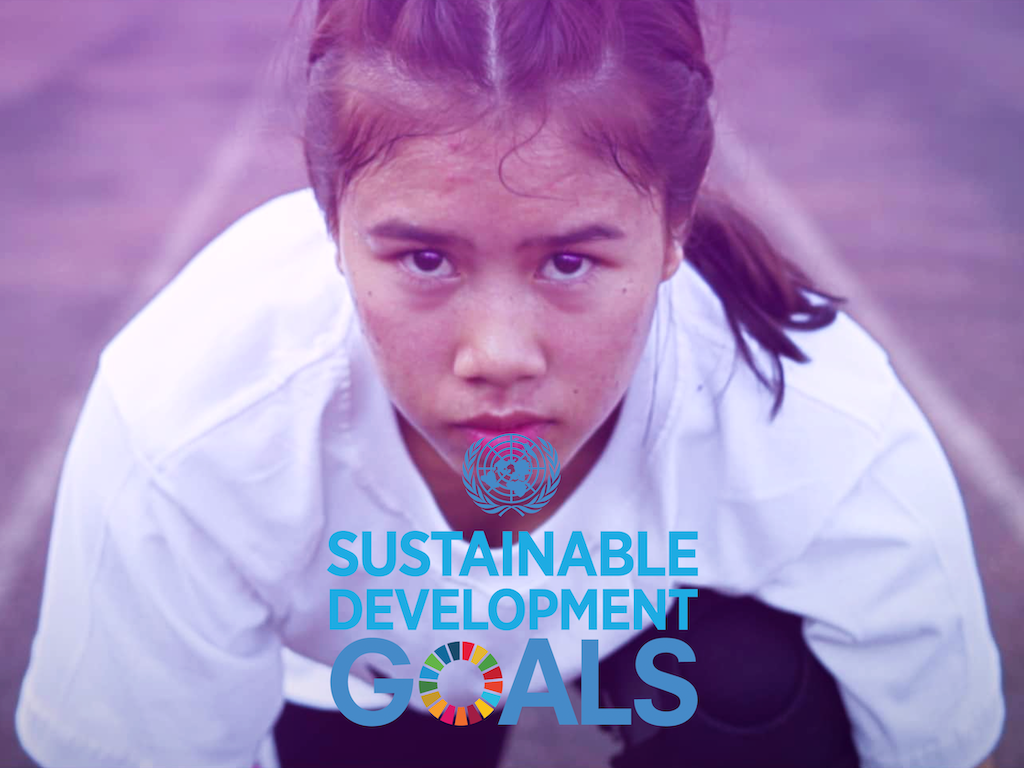 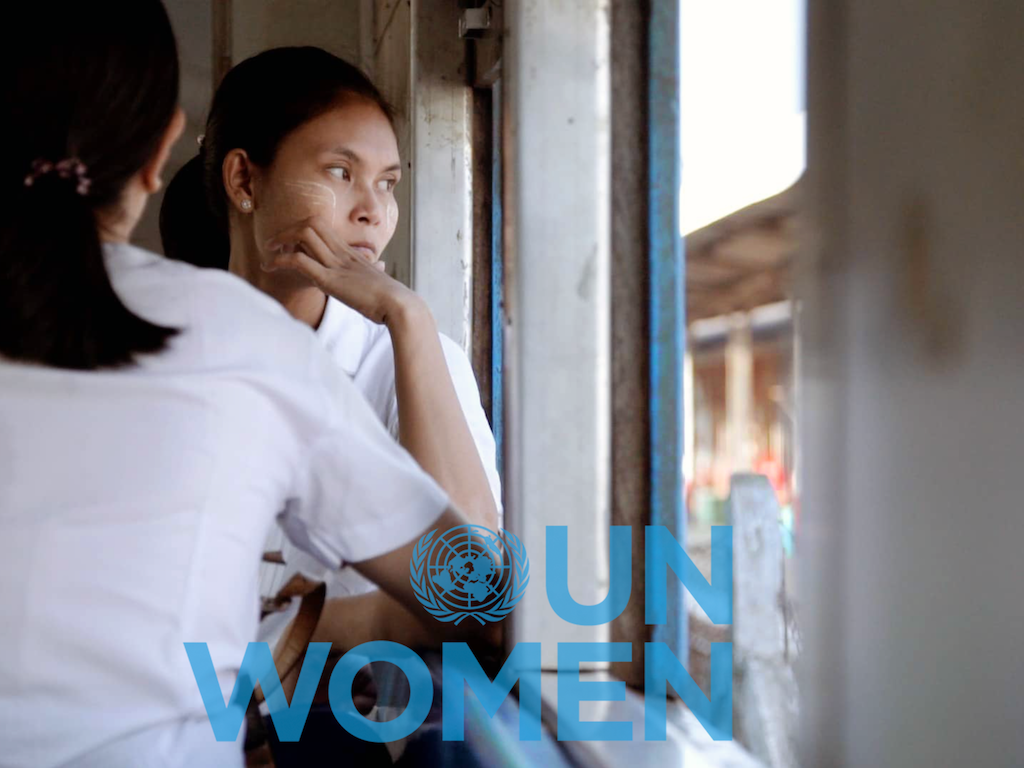 The Right to Equality 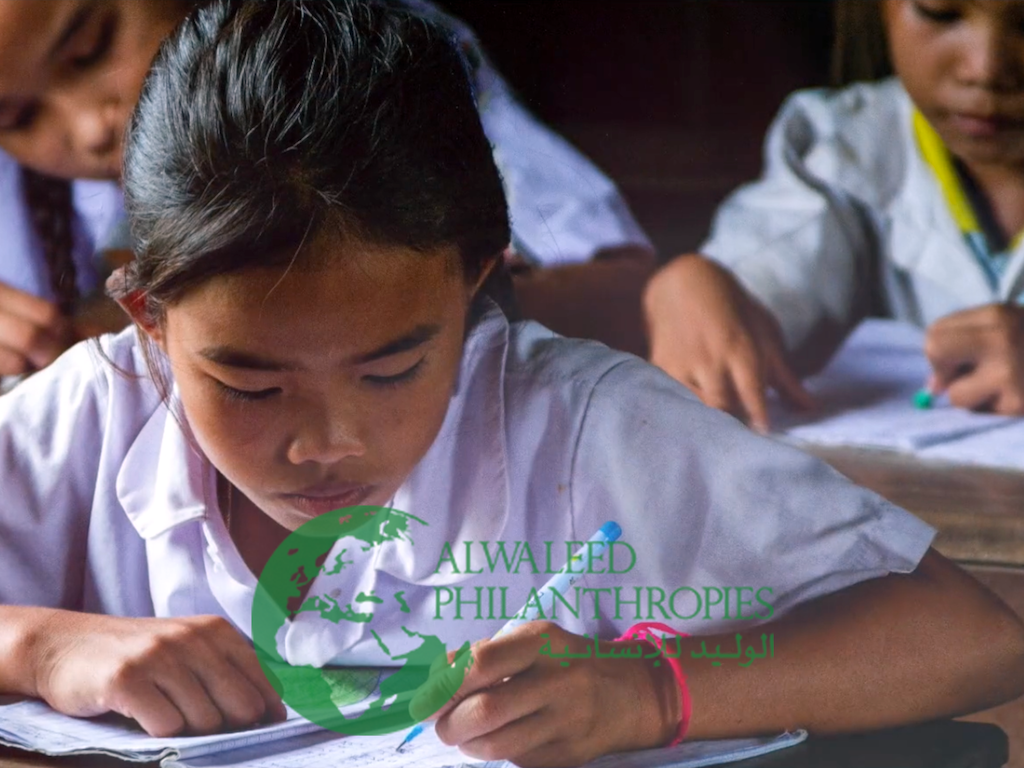 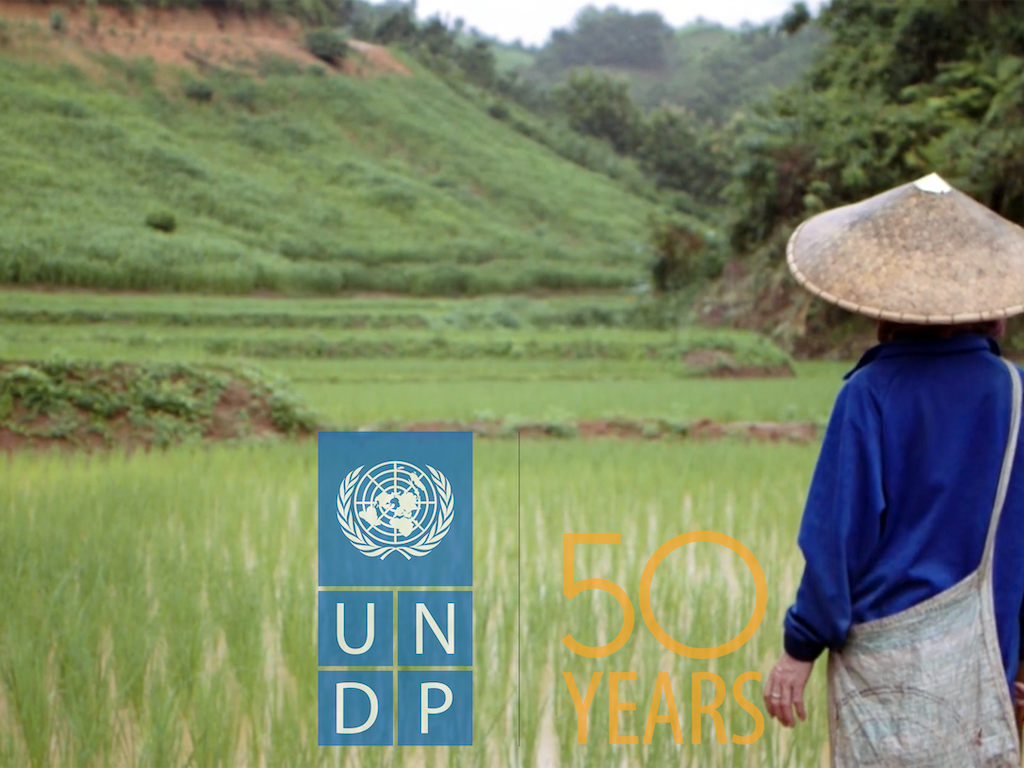 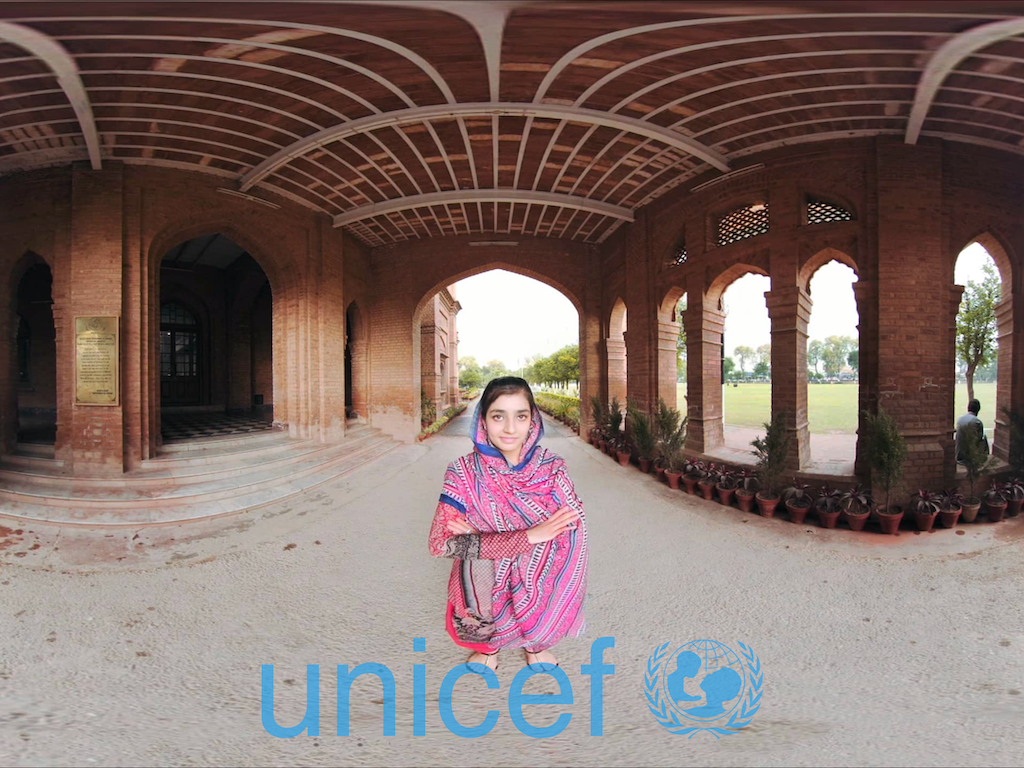 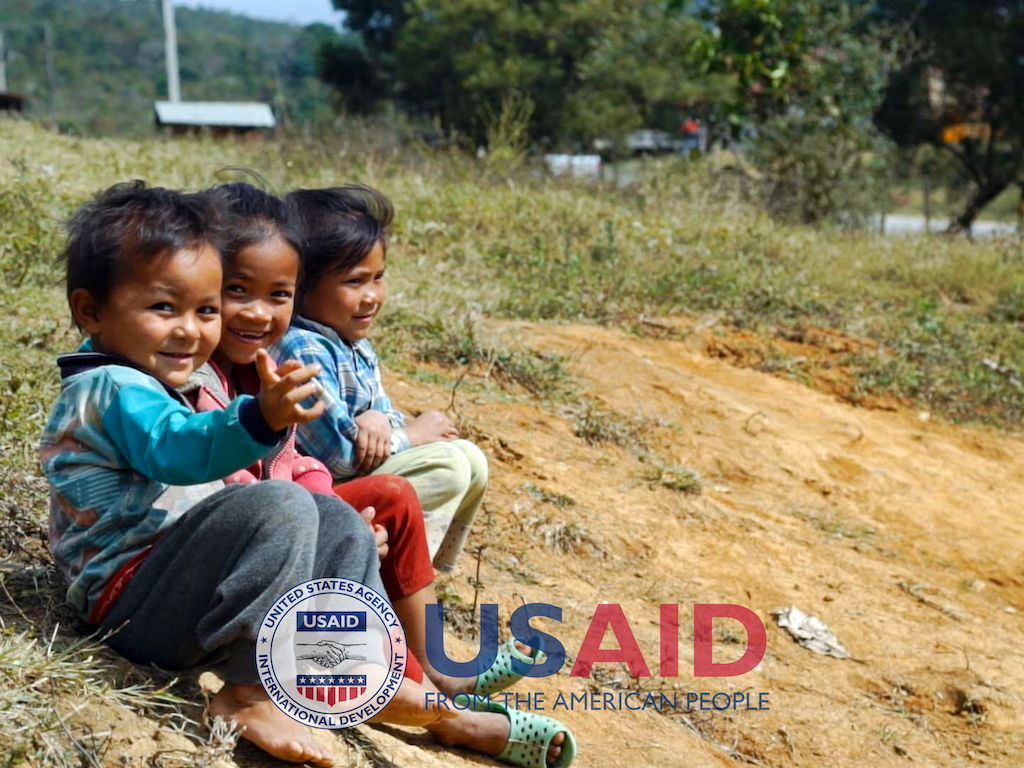 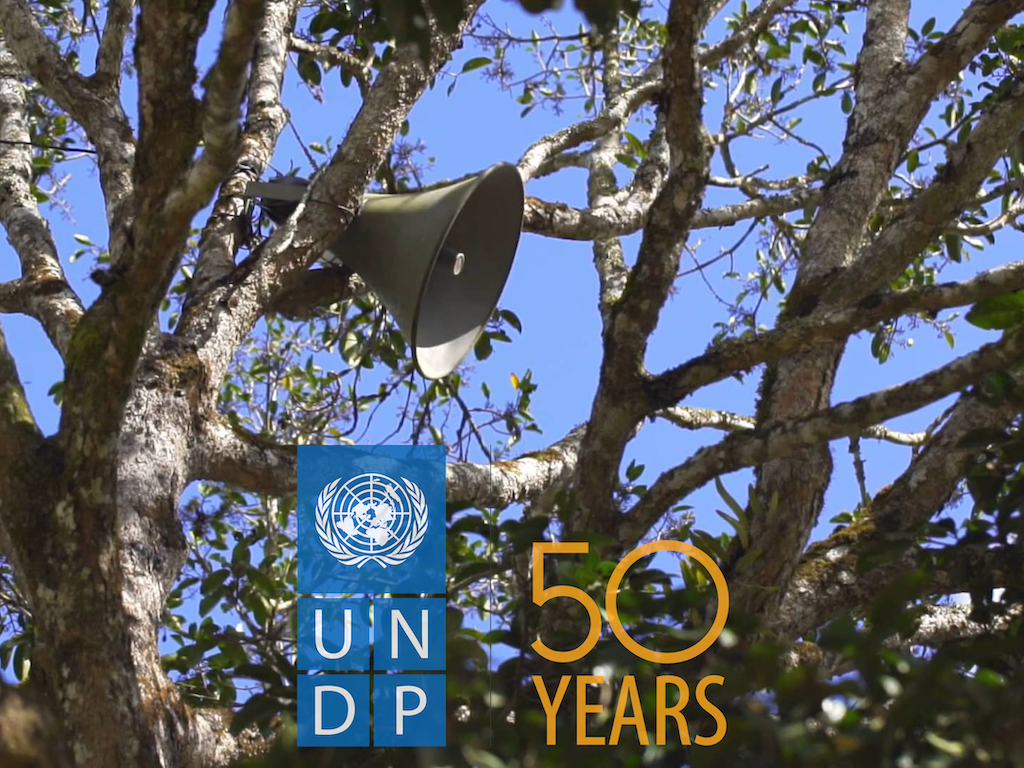 From Ripples to Waves